The effects of climate change are being seen worldwide and right here in Michigan. NMEAC presented Peter Sinclair and his videos about the unfolding disaster and what you can do to become involved in creating solutions that will carry us through. 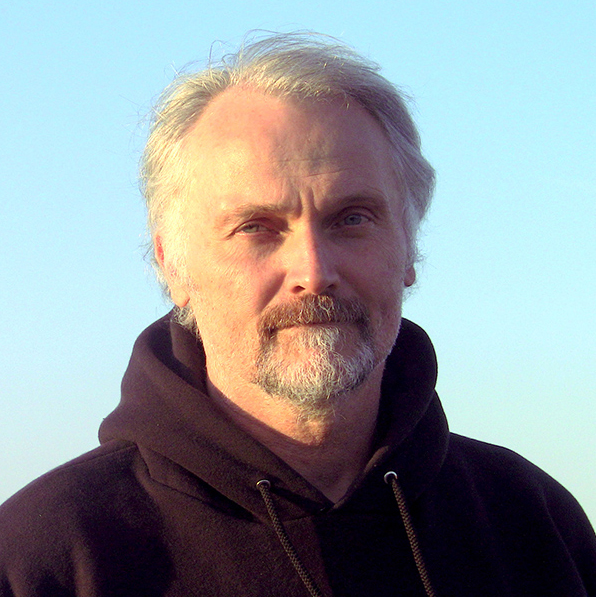 Peter Sinclair is a videographer and journalist who has been tracking the science behind climate change through his decades of scientific interviews and visiting regions that are seeing the effects of our warming atmosphere. He's a frequent contributor to Yale Climate Connections This is Not Cool, Media Director of the Dark Snow Project, Climate Denial Crock of the Week, and NCSE 2017 Friend of the Planet.

Environmentalist of the Year Celebration

Over 100 people joined us on Zoom and participated in our live stream from the Neahtawanta Center, where several NMEAC board members and award recipients joined us for a celebration.

See this year's nominees listed below.

Everyone is a winner in our book. Thank you for your support and participation.

Hover over the video timeline to navigate through the video, or watch on YouTube for easy navigation.