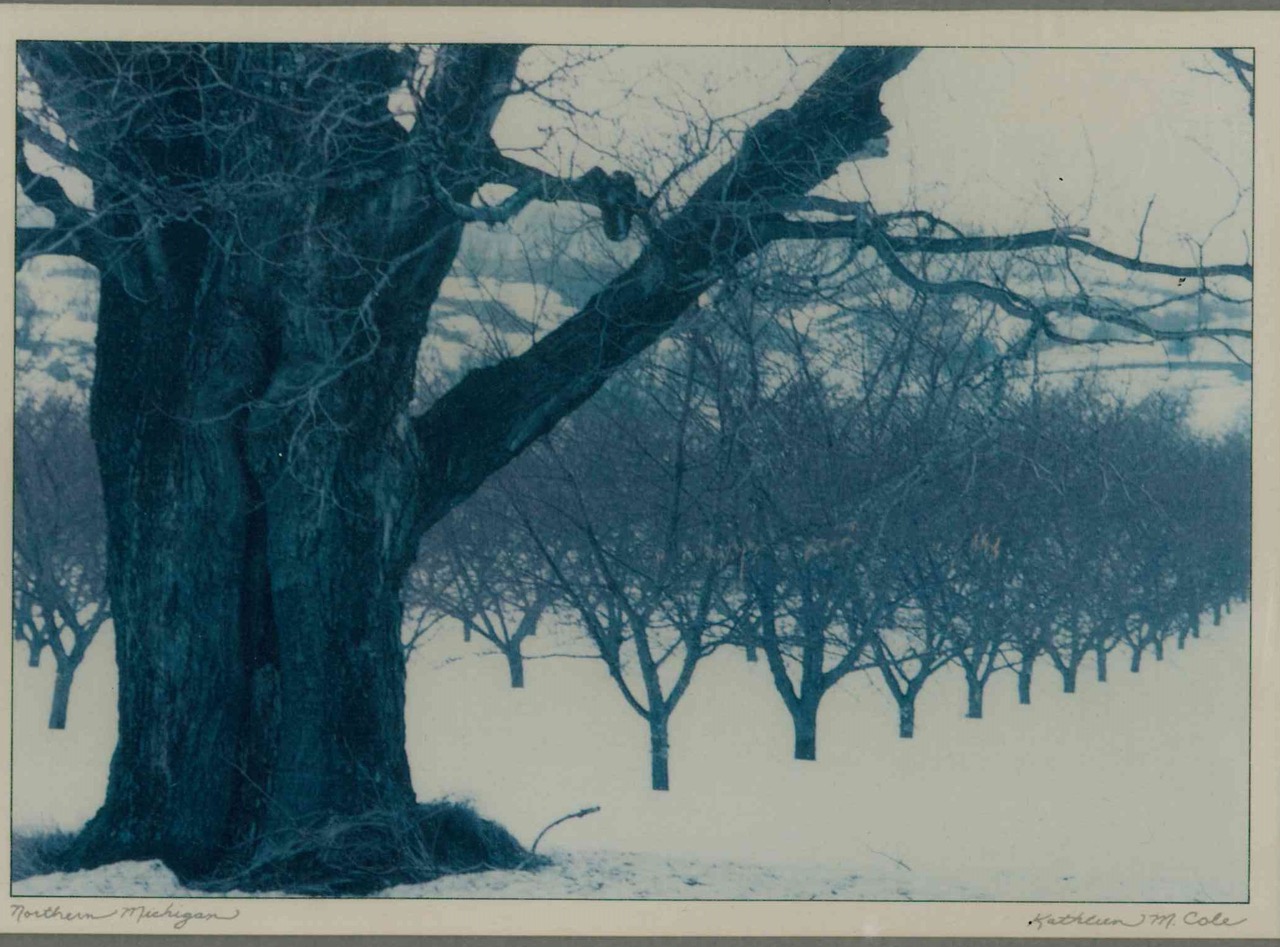 In 1986 Phil dragged me down to Bob Russell’s T-shirt shop to convince Bob we could stop the City from giving away parkland for the Bayview Mall. We stopped the City and established the modern precedent that parkland dedications within the city were (and are) binding. We made national news for opposing run-amuck development. 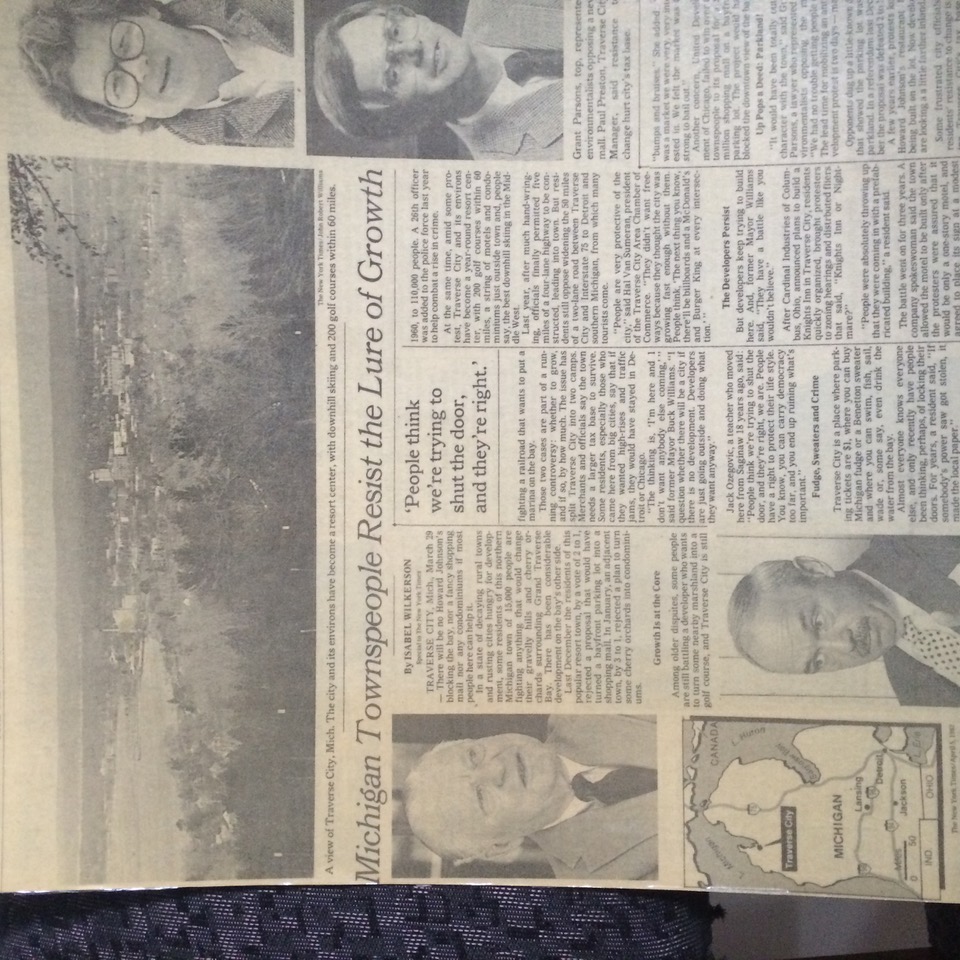 This was the artist’s concept of the Bayview Mall — a ludicrously impossible drawing of a gargantuan mall on the small strip of land between Grandview Parkway and the Boardman River, as viewed from the property that is now Horizon Books. 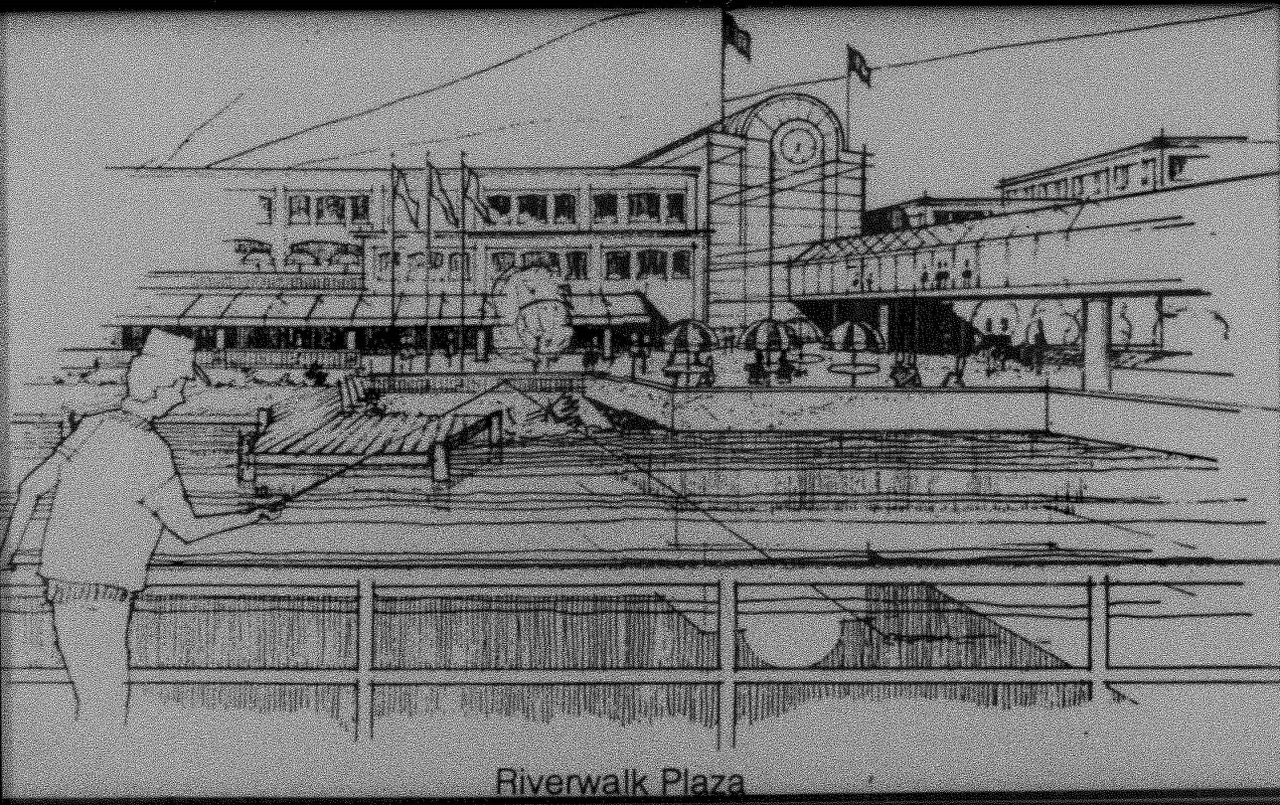 After NMEAC won the Bayview Mall lawsuit and the city-wide election, Phil decided to have an atypical celebration/fundraiser. We wore tuxedos. If I knew how to photoshop, I would photoshop this photo of Phil and me. NMEAC meetings, which I was part of from 1986 until the General Growth Mall litigation, were sometimes quite social. 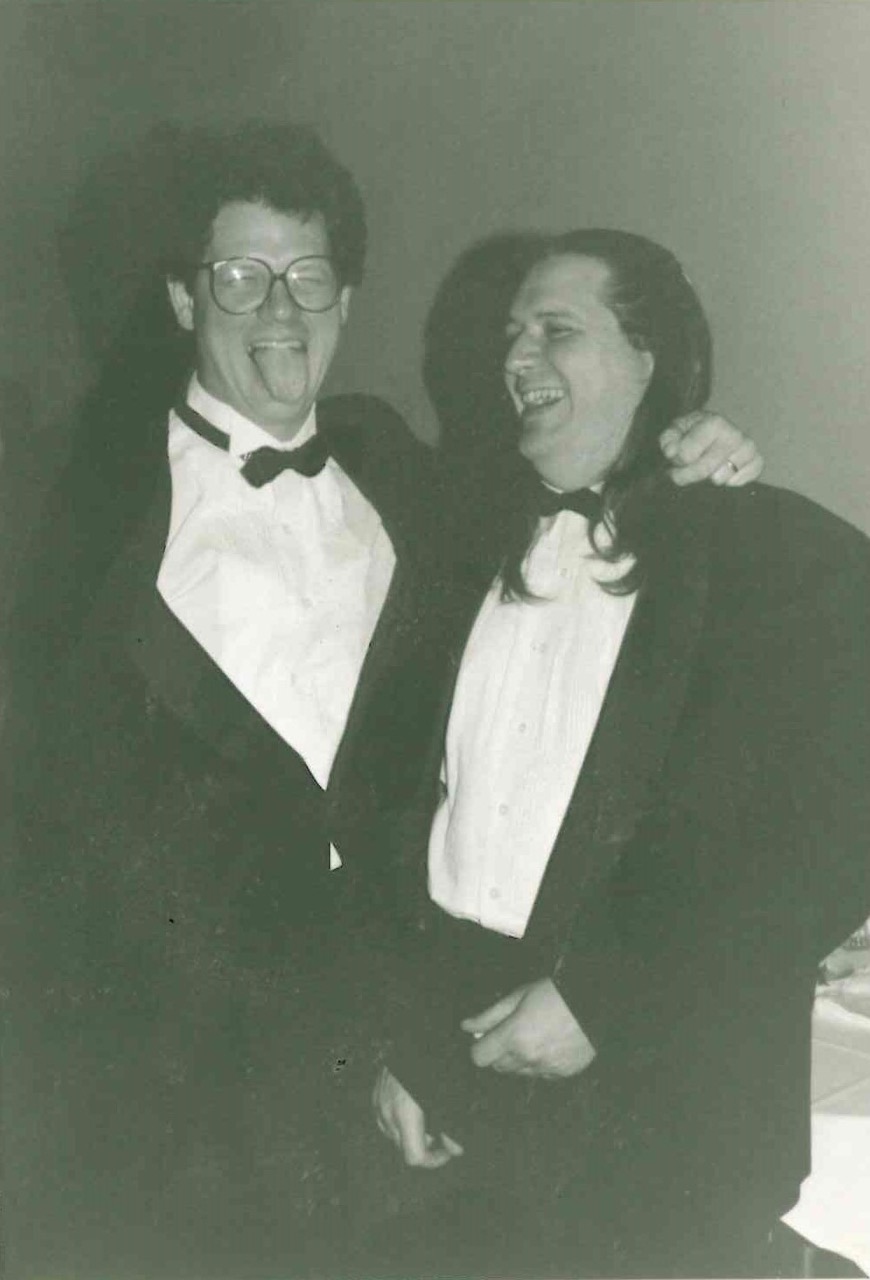 Bob Russell, who in many ways, and with the cooperation of many others, created NMEAC as the hub of contemporary Northern Michigan environmental activism, later passed away. In his last days, we went for a hot air balloon ride and reminisced about all the open space and clean water that was saved or improved by NMEAC. Reminiscing about activism is something practiced too much by oldsters; we had breakfast and laughed at Round’s Circle Inn. 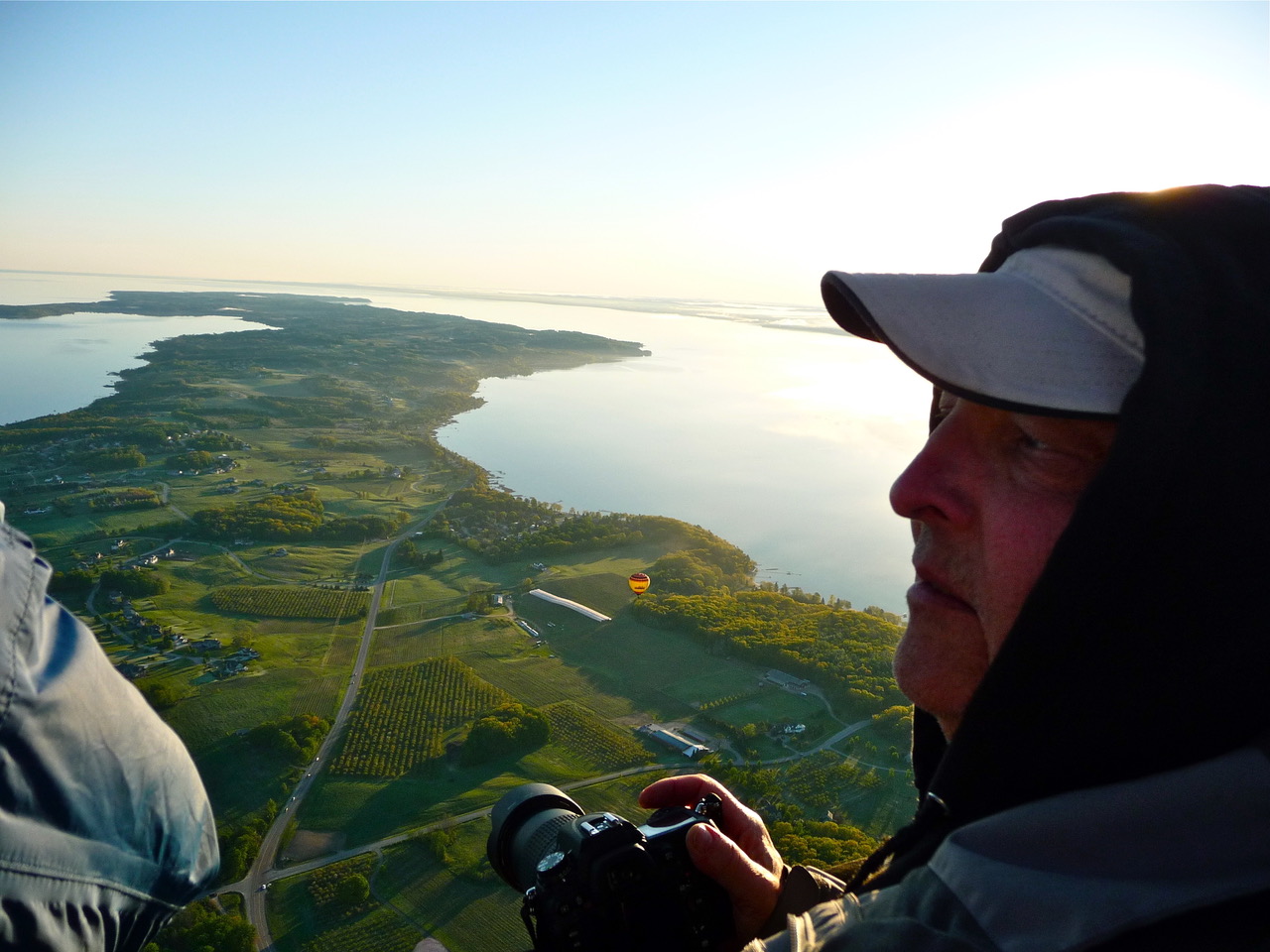 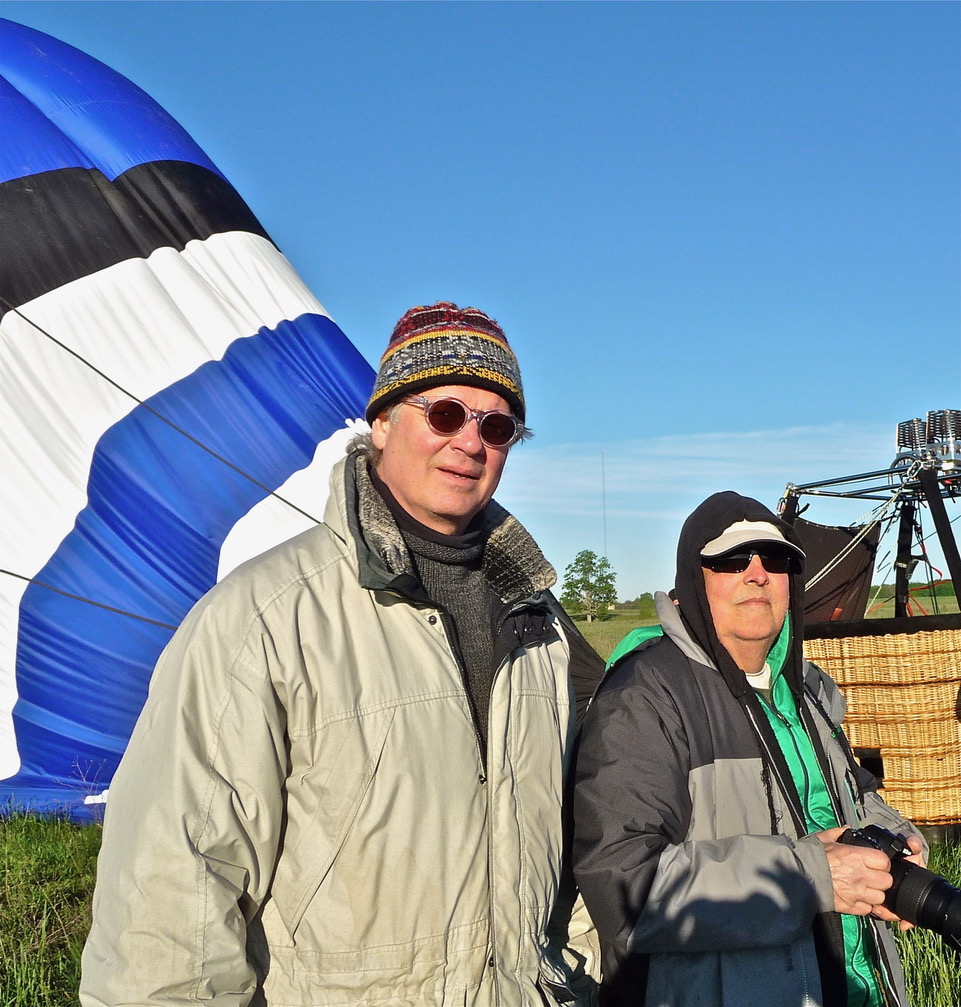 Though NMEAC has always been a solid, consensus-driven organization, there were times when thoughts and opinions had to clash a bit before they could be folded together in a unified plan. You may recall the “College trees” case, the General Growth litigation, and some other times when policy collided with personal views.

NMEAC has forged a community of interest in Northern Michigan that is, in my opinion, unmatched and unbroken for the past 40 years. Bob and I use to joke about trademarking the NMEAC brand and creating a stamp of approval for Northern Michigan businesses and products that NMEAC agreed with. NMEAC has the sort of local recognition that carries real weight. It’s nowhere more evident than in the local courts, who have traditionally given NMEAC legal “standing” to represent the environmental interests of the larger community. NMEAC has so often been sitting in the front row of public meetings, so often on the front page of the news, that it may seem beyond question that NMEAC should have legal standing in the courts. Not true. Many, many organizations less sophisticated, less committed, less data-driven, and less adequately organized have been denied standing in many courts over many years. it is a real testament to NMEAC’s longevity, expertise, and respected status in Northern Michigan that the courts and the community have entrusted so much, and relied so often, on this little non-profit org.

I hope NMEAC is archiving all that it has accomplished over the past 40 years because NMEAC's principled successes provide a bright, reassuring night-light — especially in this time of Trump, Black Lives Matter, COVID, regulatory roll-backs, and corporate greed.

If you believe in the magical quality of life on the blue planet, perhaps you will join me in attributing NMEAC’s core value, quite sincerely, to the women who founded NMEAC, and to the spirit those women reared. All the rest that has followed are their children.